The Constituent Process in Chile

On October 25, 2020, the option of replacing the Political Constitution of the Republic of Chile -which dates back to 1980- with a new Magna Carta was submitted to a referendum.


This plebiscite had its origin in the "Agreement for Social Peace and the new Constitution" signed on November 15, 2019 by the majority of the political forces represented in the Chilean Congress, in the context of massive social demonstrations.


A vast majority of voters (approximately 78%) voted for the option that contemplated the drafting of a new Constitution, which will be entrusted to a Constitutional Convention, whose members will be elected in April 2021, based on the rules governing the elections of the Chilean House of Deputies.


The Constitutional Convention will be composed of 155 members, 17 of which shall be members of indigenous peoples, and it will have gender parity between men and women.


The Constitutional Convention will have a period of 9 months, extendable for another 3 months (1 year in total), to draft a new Constitution, whose text will be ultimately submitted again for approval or rejection in a referendum with a compulsory vote.


The Constitutional Convention must respect pre-established rules in the “Agreement for Social Peace”, which seek to guarantee stability during the process and achieve broad consensus among its members. For now, all the rules of the new Constitution must be approved by 2/3 of its members. Likewise, according to Article 135 of Law 21,200 (which amended the current Constitution to make the plebiscite feasible), the new Constitution “must respect the character of Republic of the Chilean State, its democratic regime, the final and enforceable judicial decisions and the international treaties ratified by Chile and that are in force”.


Among the international treaties subscribed by Chile, it is worth highlighting the American Convention on Human Rights (also known as “Pact of San José de Costa Rica”) and the various Free Trade and Investment Protection Agreements signed by Chile.


In this site you will find information related to the Constituent Process that might be useful to you. 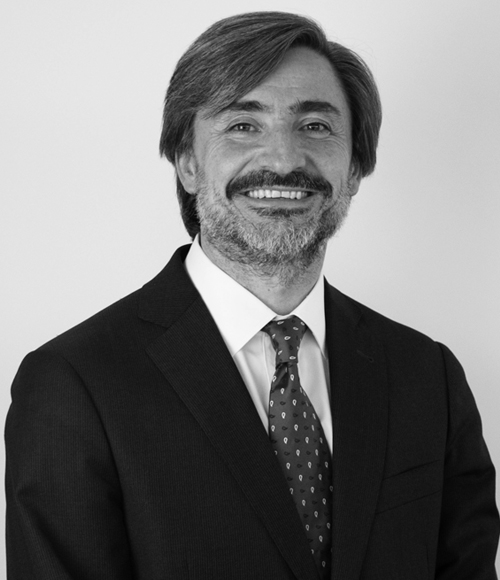 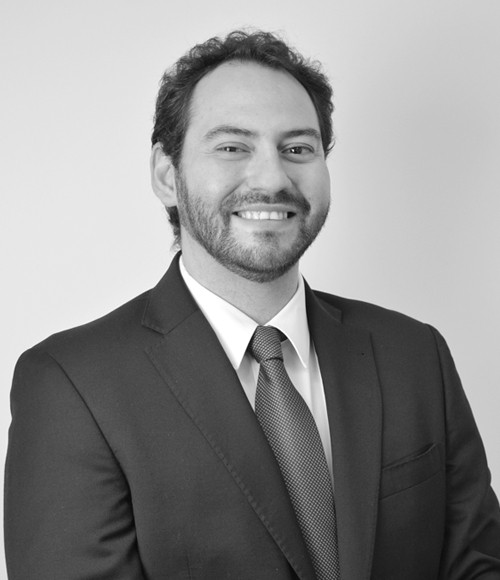 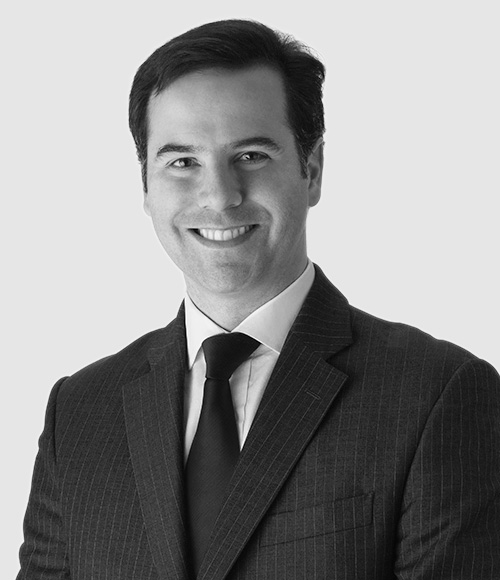 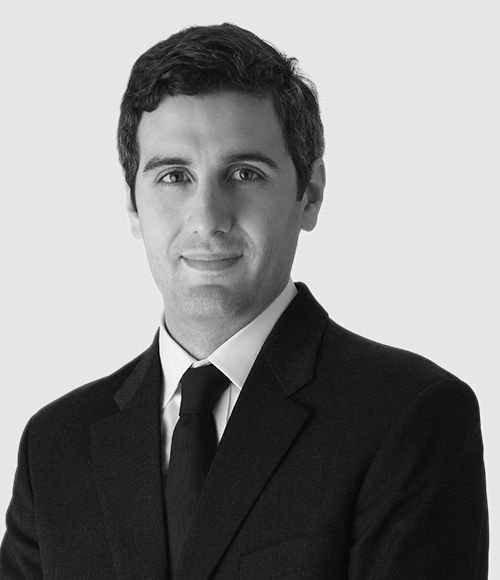 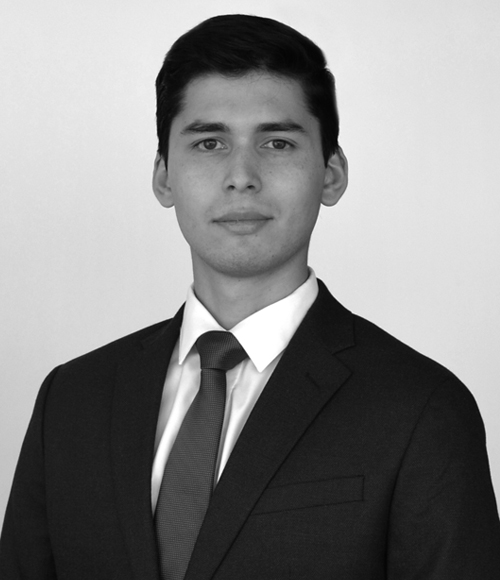